Leave an request here! We will help! 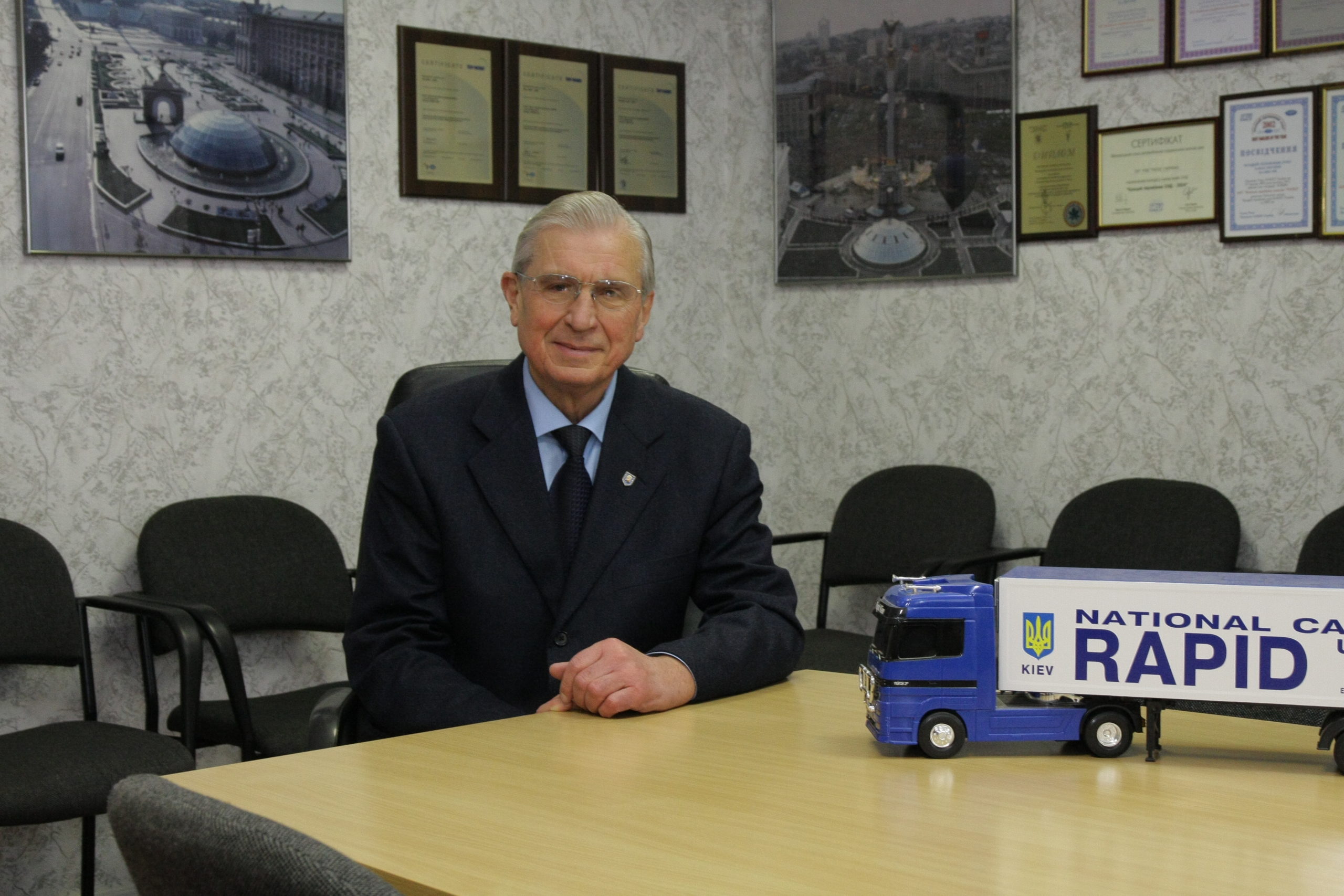 Volodymyr Ivanovych Hrynenko, Meritorious Worker of Transport of Ukraine, the company’s CEO since 1984

Message from the CEO

Welcome to the website of Rapid Kyiv Production Company PJSC!

For almost 65 years, our company has been active in the transportation services markets of Ukraine and Europe. Our main goal has always been, and will always be, strengthening of business relationships with our customers and application of a comprehensive approach to the accomplishment of transportation objectives.

Our customers can take advantage of 80 motor vehicles for international, intercity and local transportation orders, authorized IVECO and Bosch service centers, Mercedes-Benz service center, 15,000 sq.m of bonded and materiel warehouses, and a customs clearance section of Kyiv Eastern customs post. Our company has all required authorizations, but most importantly, huge and successful experience in international road freight transportation, logistics, warehousing, and automotive services.

On our website, you fill find up-to-date information about achievements and services of our company.

We look forward to do business with you! 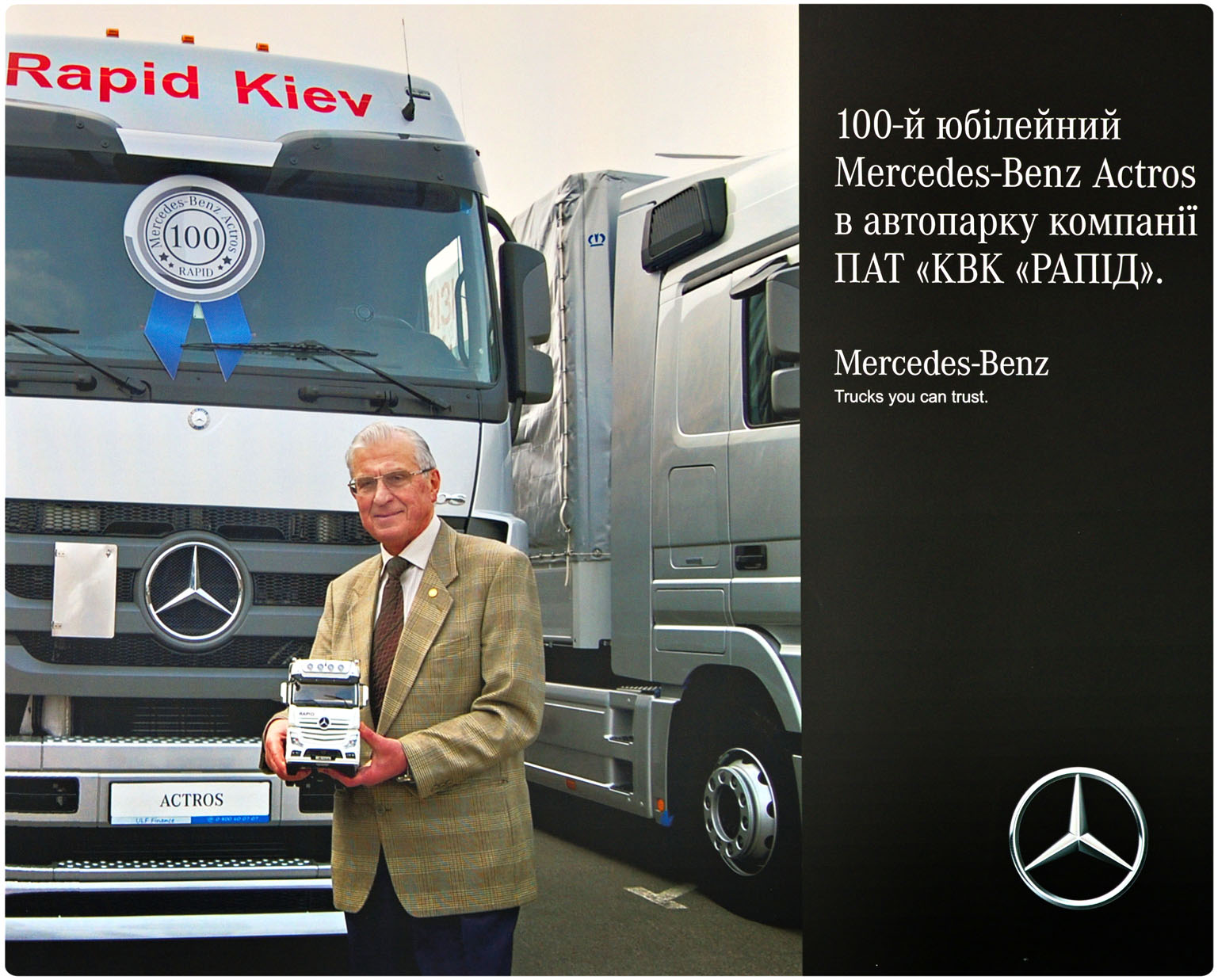 Rapid boasts thirty years of experience in international freight transportation, continuously upgrading its motor vehicle fleet. Our team is comprised of highly skilled professionals, and our company is rightfully regarded as a reliable and responsible partner. There are no tasks that we cannot accomplish!

Our company offers regular, continuous transportation of cargoes from Ukraine to European and CIS countries and in the opposite direction. For that purpose, our company has 80 foreign-manufactured motor vehicles, which are maintained in an excellent technical state and regularly serviced by our highly skilled specialists on the company’s powerful technical base.

Our customers can take advantage of Rapid KPC PJSC terminal complex, which includes 15,000 sq.m of bonded and materiel warehouses (where we also handle consolidated cargoes) and which provides cargo acceptance, storage and customs processing services and cargo delivery to the point of destination, either under customs control or after customs clearance in Ukraine.

Our company has on its premise:

Rapid KPC PJSC offers a broad range of maintenance, diagnostics and repair services for IVECO, Mercedes-Benz and other foreign-manufactured trucks and for Krone, Schmitz and Kоgel semi-trailers.

We have a medical center and a café for our personnel and customers.

Our business reputation and achievements

For many years, our company has been maintaining close partner relations with numerous manufacturers and leading freight forwarders in Western Europe, CIS and Ukraine.

Our achievements received high recognition at national and international levels:

– in 1987, our company was awarded a Diploma of Honor per Decree of the Presidium of the Verkhovna Rada of the Ukrainian S.S.R;

– in 2000, our company was conferred the status of the National Road Carrier of Ukraine per Resolution of the Cabinet of Ministers of Ukraine;

– in 2004, Rapid became the winner of the Best Carrier in the CIS contest;

– in 2018, our company received a Diploma of Kyiv Quality Standard;

– in 2008, the Rapid KPC PJSC team was awarded a Diploma of Honor of the Cabinet of Ministers of Ukraine;

– in 2015, the Rapid KPC PJSC team was awarded a Diploma of Merit to the Ukrainian People from the Verkhovna Rada of Ukraine.

Rapid KPC PJSC meets strict requirements of the international market, is an active participant of that market, and professionally accomplishes all its objectives.

Rapid KPC PJSC looks forward to do business with you!

Take advantage of our services, and see for yourself how reliable and mutually beneficial our business relationship could be!

At the service of employees of the enterprise and сlients medical center, dining room 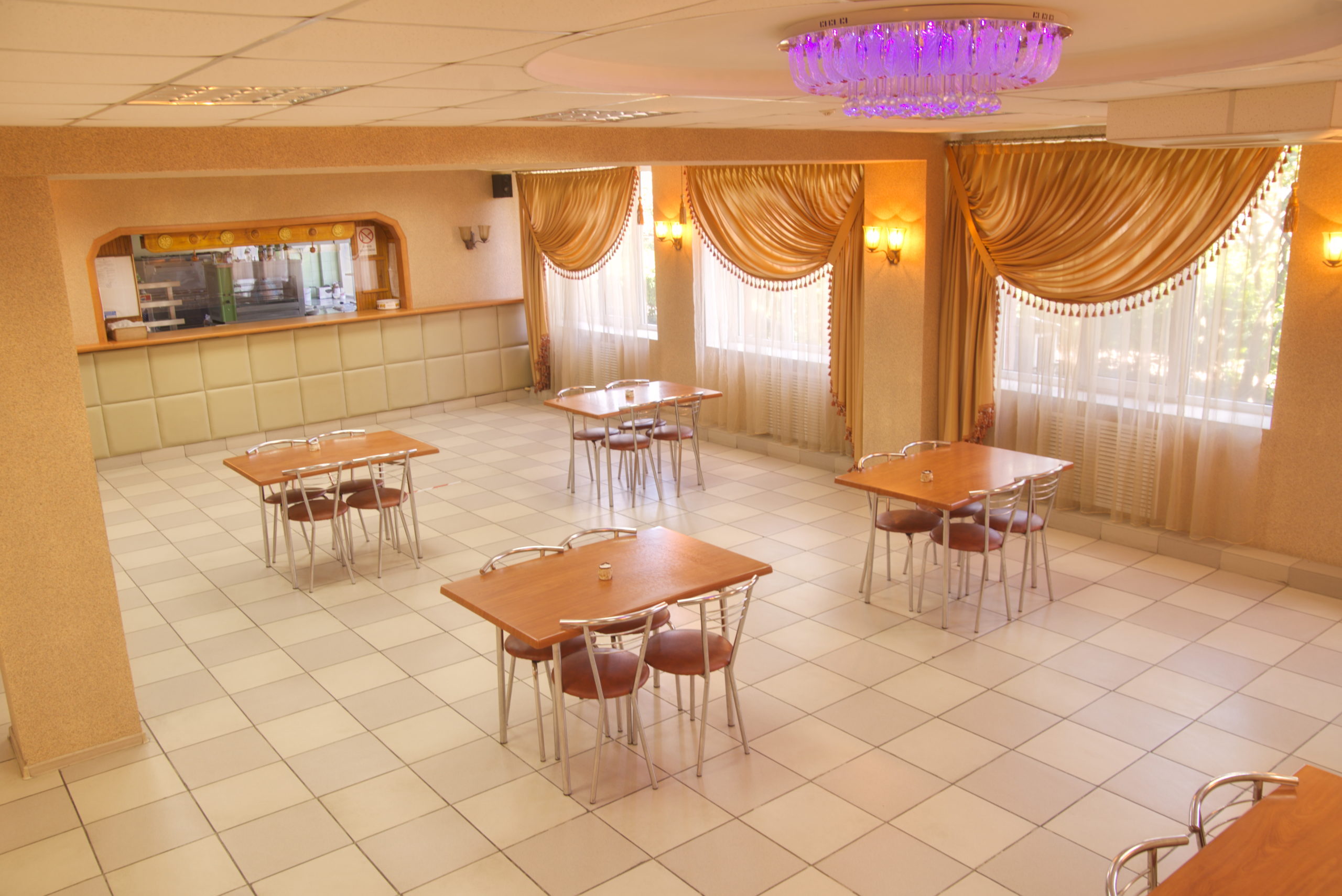 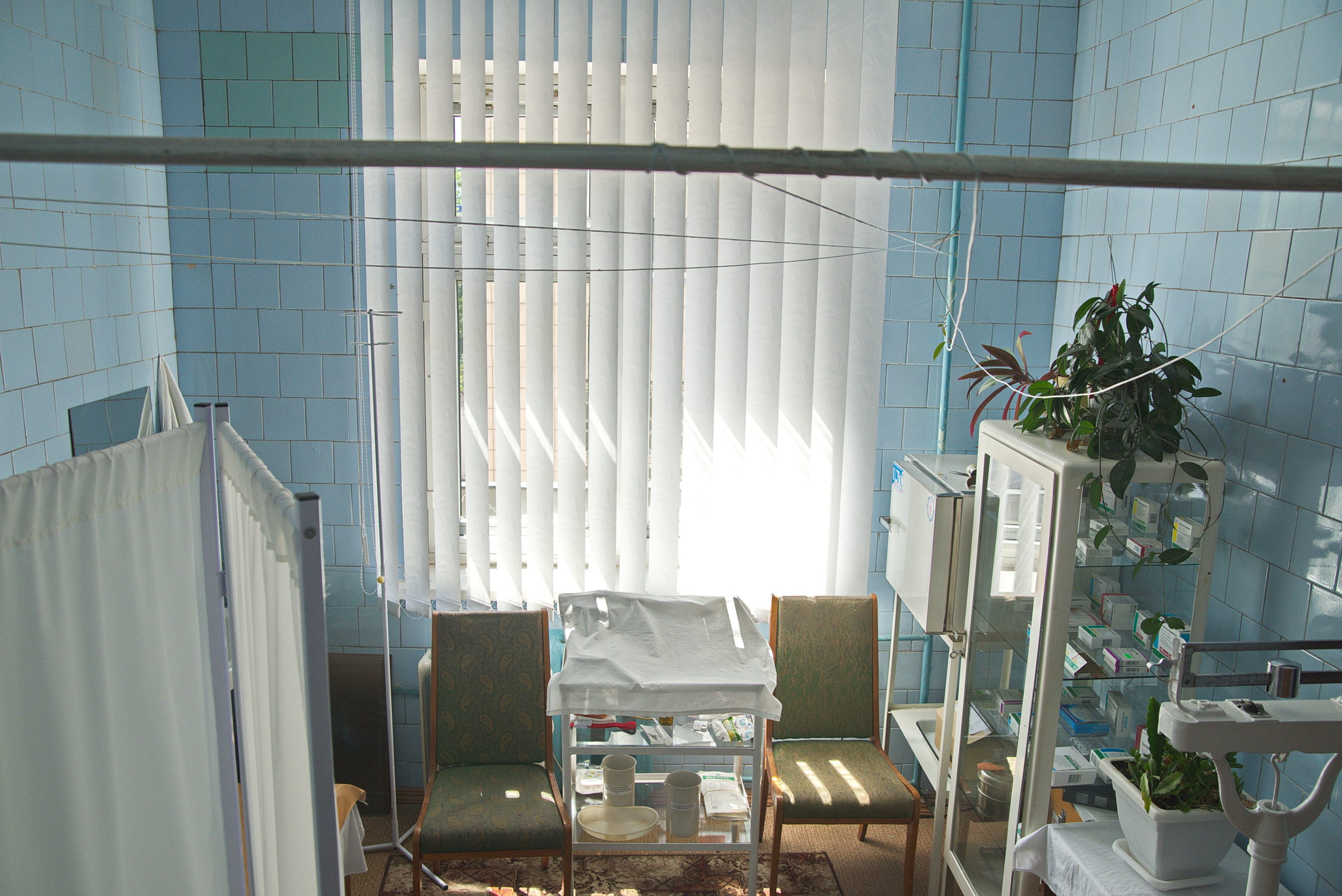